The lineup of performers at the 2019 Junos Awards just got a bit more diverse.

The Canadian Academy of Recording Arts and Sciences (CARAS) announced Monday several more artists set to appear on the Mar. 17 broadcast. They include: 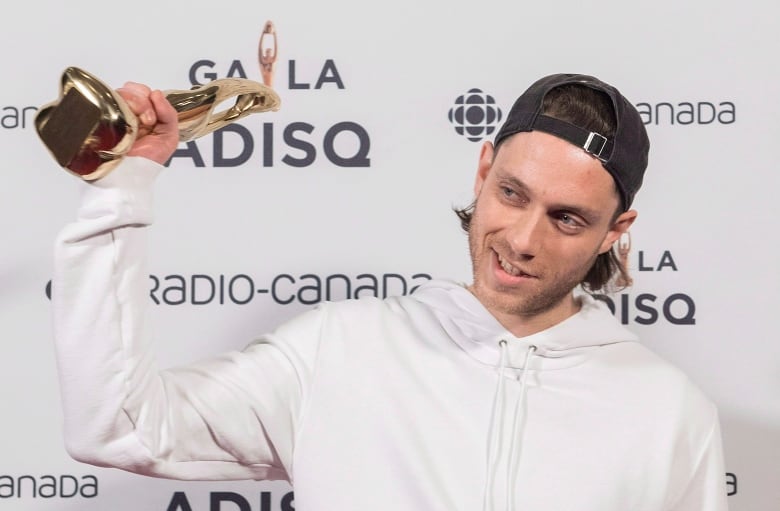 The 2019 Juno Awards will be presented at Budweiser Gardens in London, Ont. The broadcast will be hosted by Sarah McLachlan.

Dutcher, a member of the Tobique First Nation in New Brunswick, won the 2018 Polaris Music Prize for his album Wolastoqiyik Lintuwakonawa. The recording is also up for the Juno for Indigenous music album of the year.

Dutcher will be joined onstage by Toronto violinist Blake Pouliot, who is nominated in the classical album of the year category. 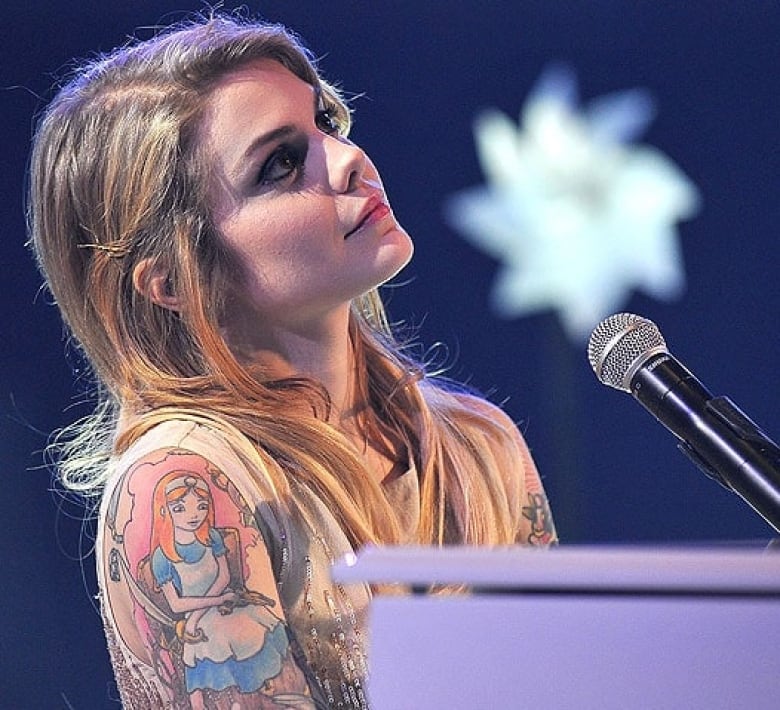 Couer de Pirate, a six-time Juno nominee, will compete with newcomer Loud for francophone album of the year. But the two Quebec​ artists will also team up for a performance at the show.

The Reklaws are a brother-sister duo from Ontario who are up for country album of the year for their recording Feels Like That. 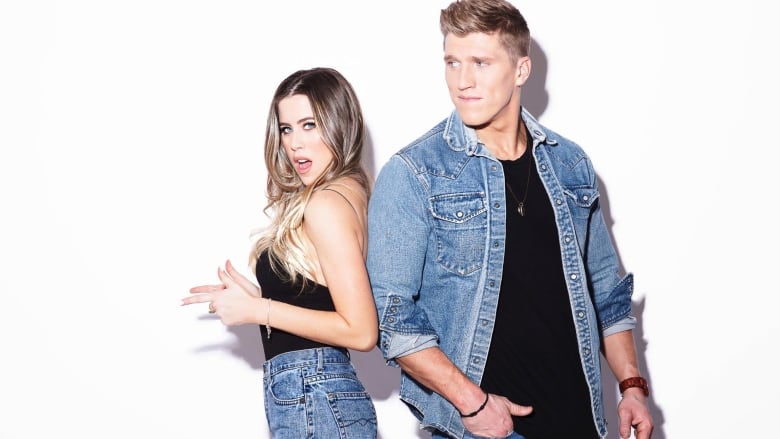 Siblings Jenna and Stuart Walker, who perform as The Reklaws, are nominated in the country music album of the year category.

The 48th Juno Awards will be broadcast live on Mar. 17 starting at 8 p.m. on CBC Television, CBC Radio One, CBC Music, the free CBC Gem streaming service, and globally at cbcmusic.ca/junos.