An NDP MLA has lost the chance to fight for her seat in the upcoming provincial election, after party members voted in a nomination contest in Edmonton on Sunday.

More than 400 members cast a ballot in the contested nomination, which Woollard called a reflection of democracy. So far, most NDP incumbents have stood for nomination without facing opposition.

“What’s really important to remember is that we have a fight on our hands now that the UCP has decided to parachute in an unknown — a manager of a football club of all things — who doesn’t live here, doesn’t know the people,” Woollard said.

Candidates Joel Mullan, Sant Sharma and Arundeep Singh Sandhu had been running for the UCP nomination in the riding since the summer. 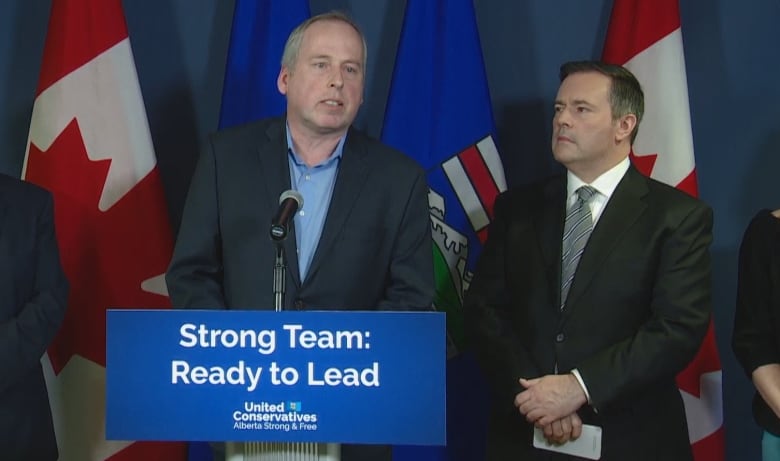 “[It] tells us that, I think, the UCP would like to see a victory here. So … we need to work together and we need to work pretty fiercely I think, very strongly to maintain this riding as an NDP riding,” Woollard said.

“The UCP will be throwing money at him and at that campaign. So that makes another bit of an obstacle. There are challenges ahead.”

Deol has lived in the community for 26 years.

“I know the challenges in this community, I know the opportunities,” he said.

“I don’t think [Rhodes is] from this area [or] he understands the demographic of this area. So he has no connection.” 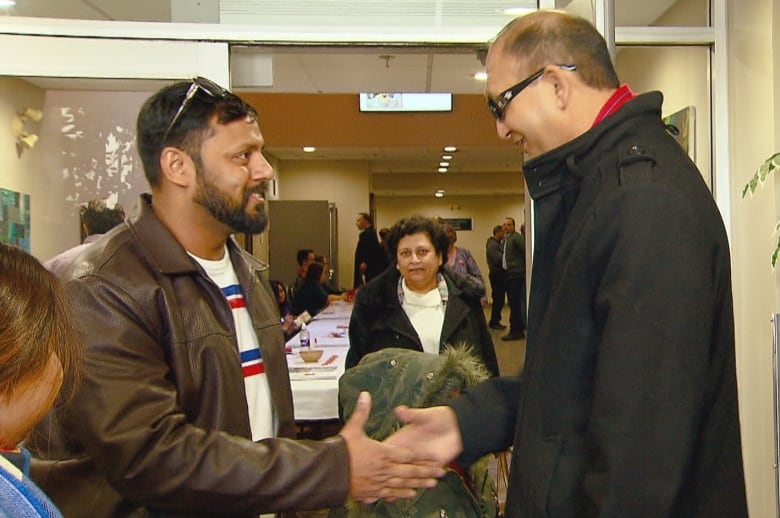 Rhodes is well-known in Edmonton, but Deol said voters need to think about what leadership is doing in addition to a candidate’s name.

“I’m glad to be on Rachel’s team and keep fighting for good jobs, healthcare and education,” Deol said in an email after the result was announced.

Premier Rachel Notley has scheduled a throne speech to open the legislature on March 18. The provincial election will be held in mid-April at the earliest.